The Baltic Defence College is delighted to have the following individuals within its honorary fellowship:

Dr. Margarita Šešelgytė is a Director of Studies at the Institute of International Relations and Political Science at the University of Vilnius. Previously, she was a member of faculty both at the Baltic Defence College (2004-2007) and General Jono Žemaitis Military Academy of Lithuania (2001-2004). 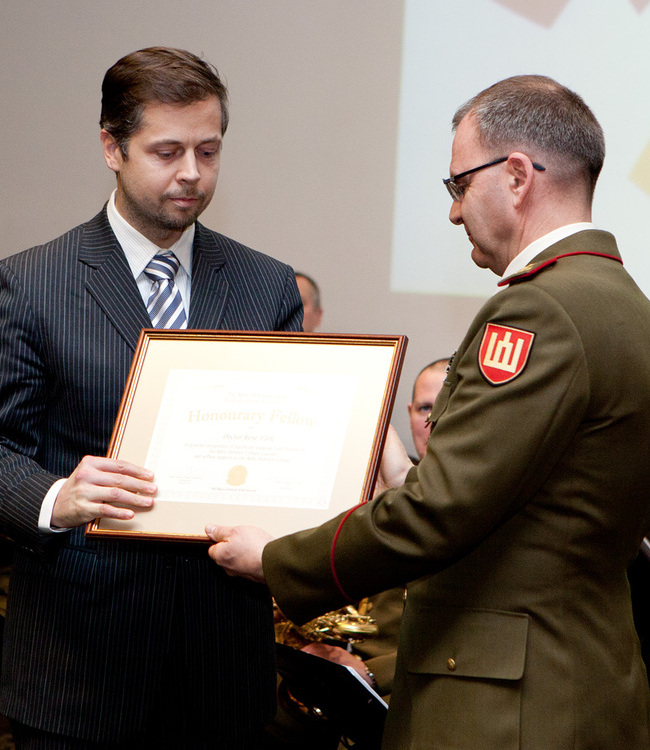 Dr. Artis Pabriks MEP is a Member of the European Parliament for Latvia (since 2014) and a former Latvian Minister of Defence (2010-2014) and Minister for Foreign Affairs (2004-2007). Previously, he was the first Rector of Vidzeme University of Applied Sciences and co-authored The Baltic States: Estonia, Latvia and Lithuania in 2002. 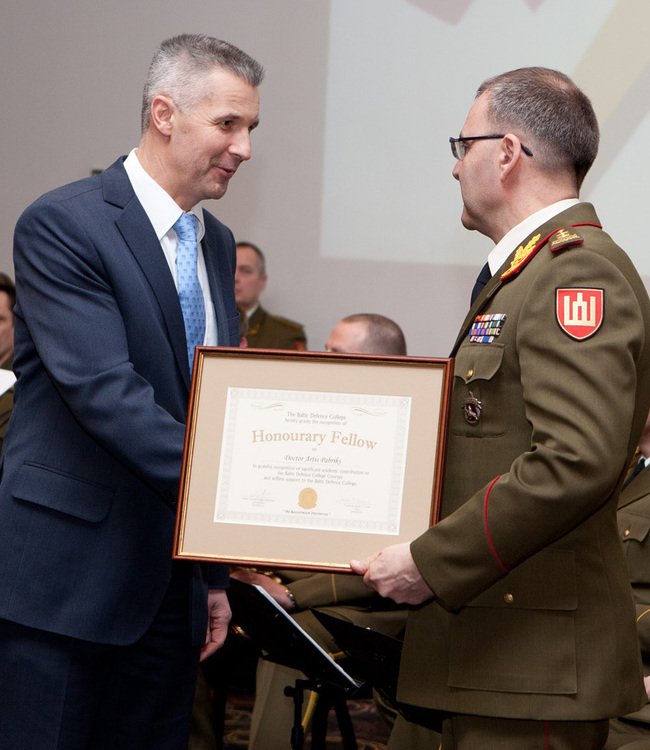 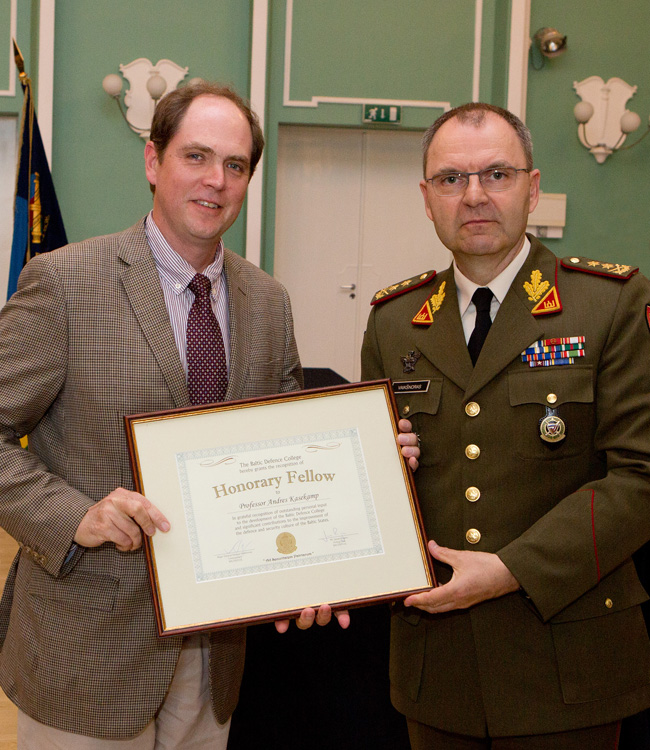 Tomas Jermalavičius worked at the Baltic Defence College (BALTDEFCOL), first as deputy director of the College’s Institute of Defence Studies in 2001-2004, and later as dean of the College in 2005-2008. Currently he is a Research Fellow and Head of Studies at the International Centre for Defence and Security (ICDS) in Tallinn. 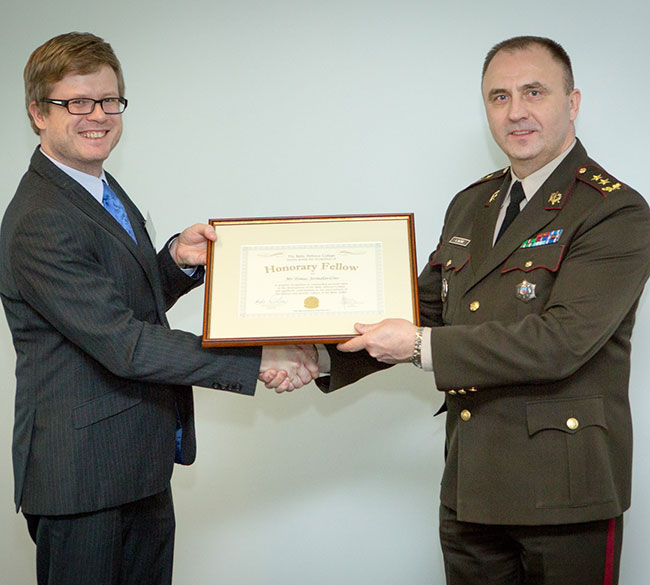 Professor Žaneta Ozoliņa is professor of the Department of Political Science in University of Latvia. She is also the Chair of Foreign Affairs Council at the Latvian Ministry of Foreign Affairs. Professor Ozolina is the member of the Editorial Boards of the Journal on Baltic Security, publication of the Baltic Defence College and editorial board of Defence Strategic Communication which is the publication of the NATO’s Strategic Communications Centre of Excellence (NATO StratCom COE) in Riga. 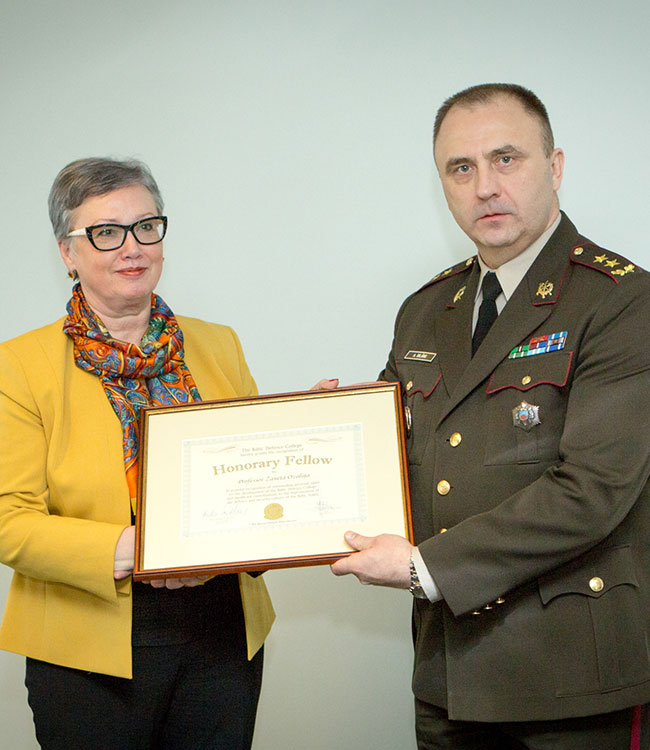 General(ret) Knud Bartels is Adjunct Professor at the Royal Danish Defence College. Previously, he has been Chairman of NATO’s Military Committee (2012-2015), Chief of Defence of Denmark (2009-2012), Danish Military Representative to the EU and NATO (2006-2009), as well as held a number of positions in both national and international joint staffs.

Mr Janis Garisons is theState Secretary of Ministry of Defence of Latvia. Hehas been closely linked with BALTDEFCOL since 2008 and has contributed to all of its courses and majority of academic conferences and seminars over the years.